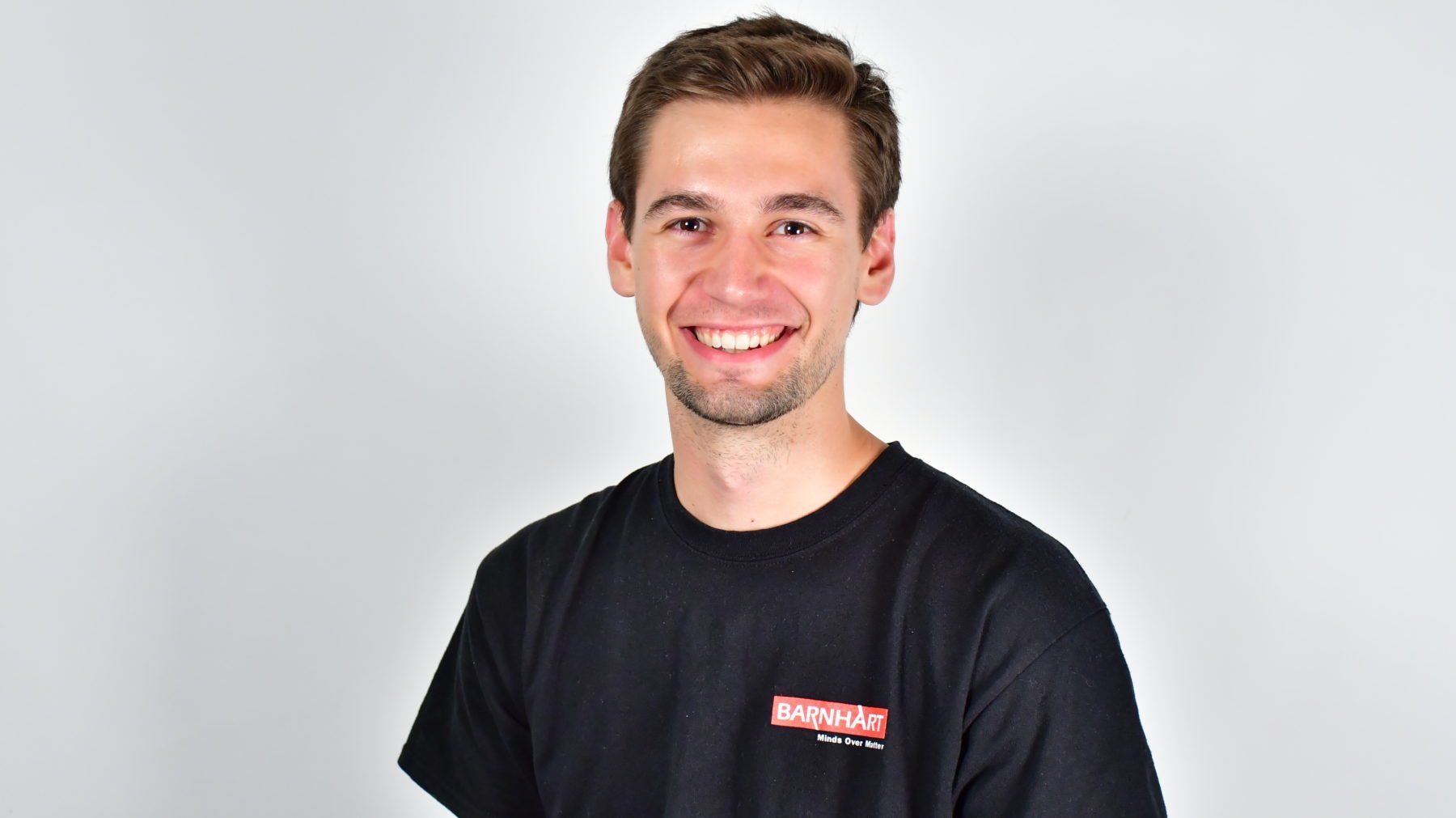 Matt has been contributing to the world's entropy since 1995. At a young age his thirst for knowledge became insatiable, leading him to pursue a mechanical engineering degree. At Therafin, he has been shaped and chiseled into the finest catch-all for everybody's problems. His hobbies include eating, sleeping, occasionally walking around, and staring out windows so people think he's deep in thought. When he retires, he plans to become the most interesting man in the world. 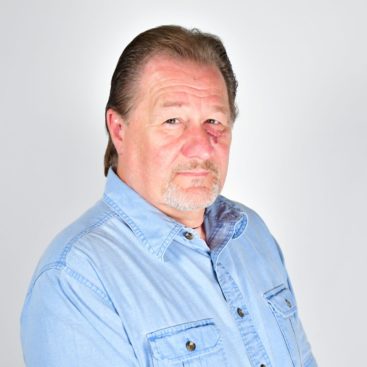 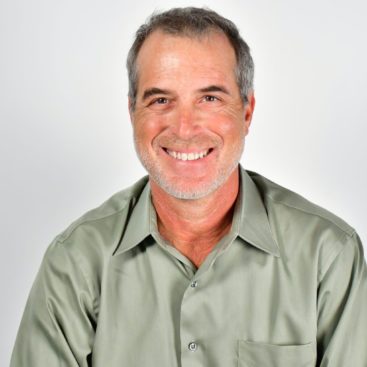 With 25 years of designing products for the Complex Rehab marketplace many at Therafin... 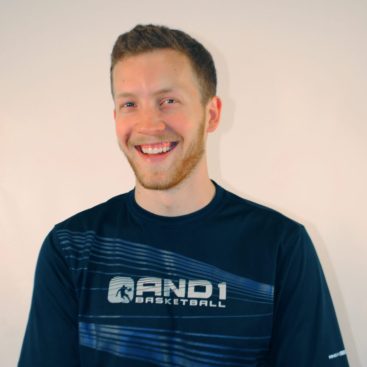 Tom Ruopp Gone, But Not Forgotten.

Tom was born at an early age in Downers Grove, Il. His first words...